Years of the history of universal finishing machines

Countries where we export UDS

Throughout history, we have succeeded in creating many successful products. The production started with the PM 500 mixer in 1967 followed by the D 032 excavator. The production continued until 1974 when the SATUR051k production began. In 1976, the history of the new series of legendary universal finishing machines with the model designation UDS began to be written. Our team is constantly working on innovations, the development of new models and the state-of-the-art production technology.

Our machines work in most extreme conditions, be it in eastern part of Siberia or Saudi desert.

More than 50 years of experience

Over 50 years, we have produced over 30,000 UDS building mechanisms and machines 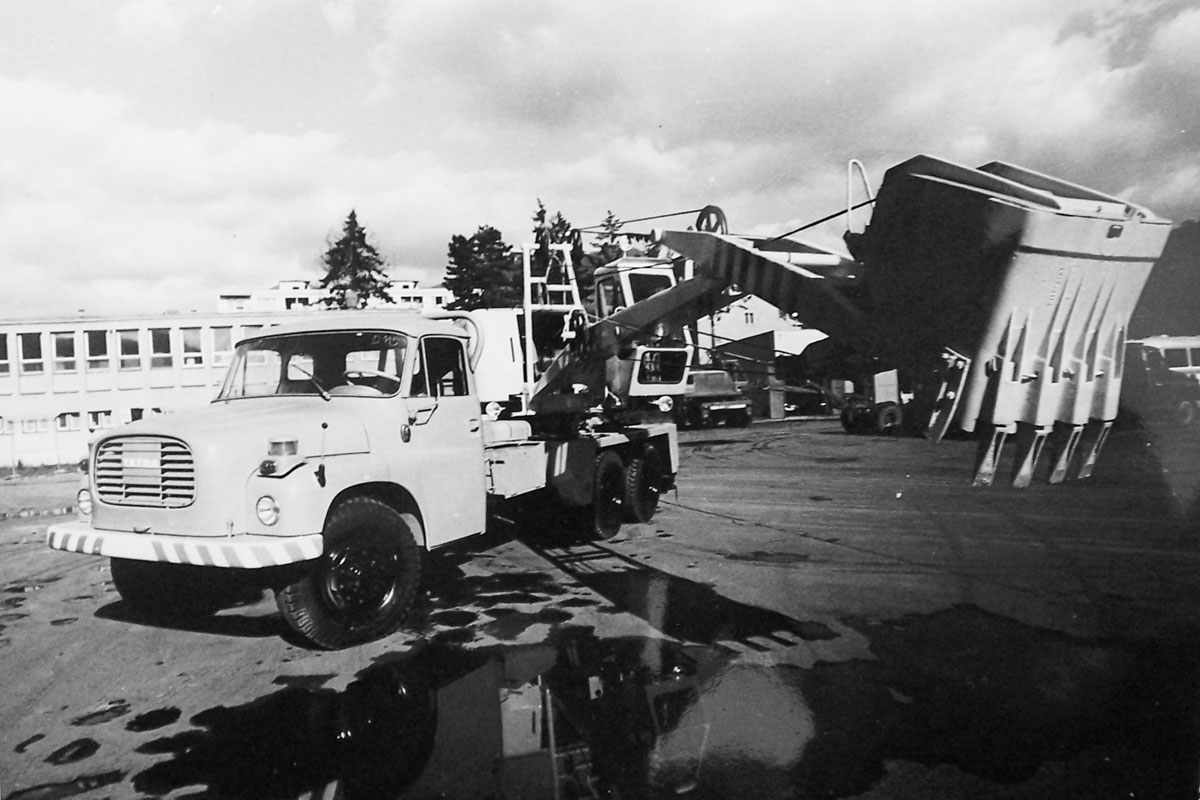 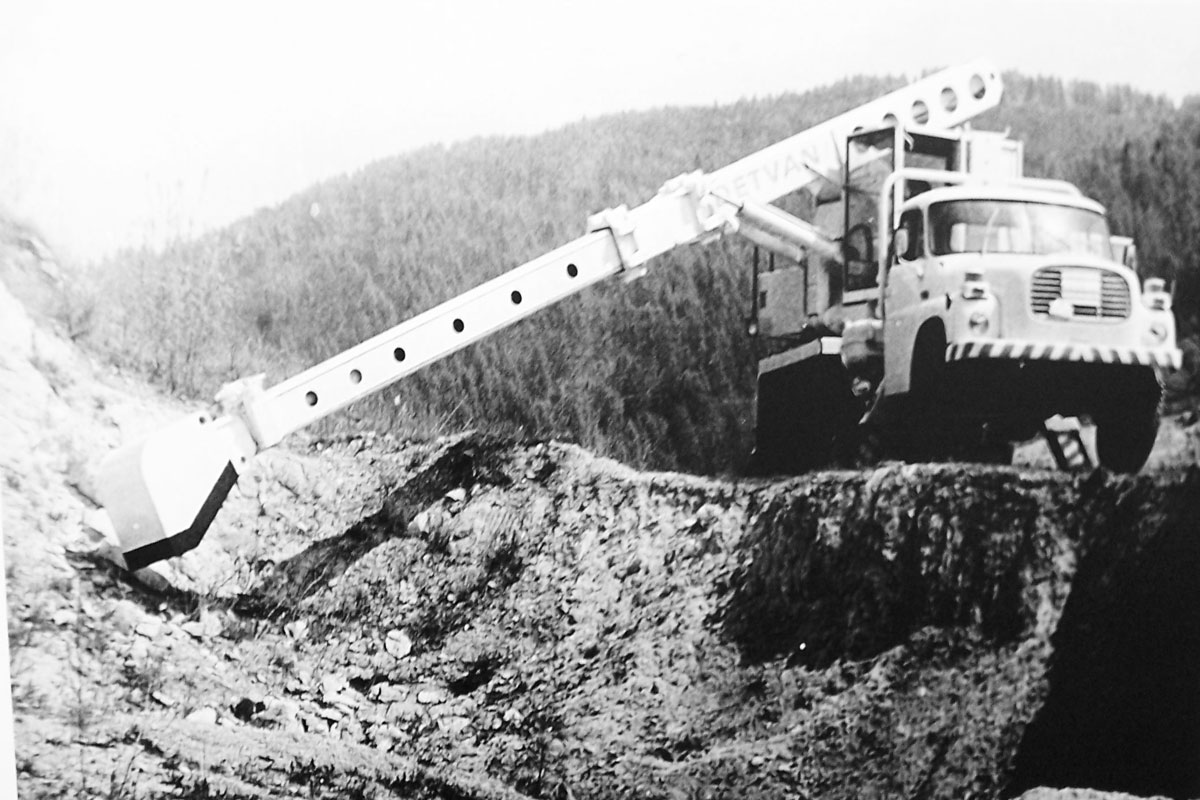 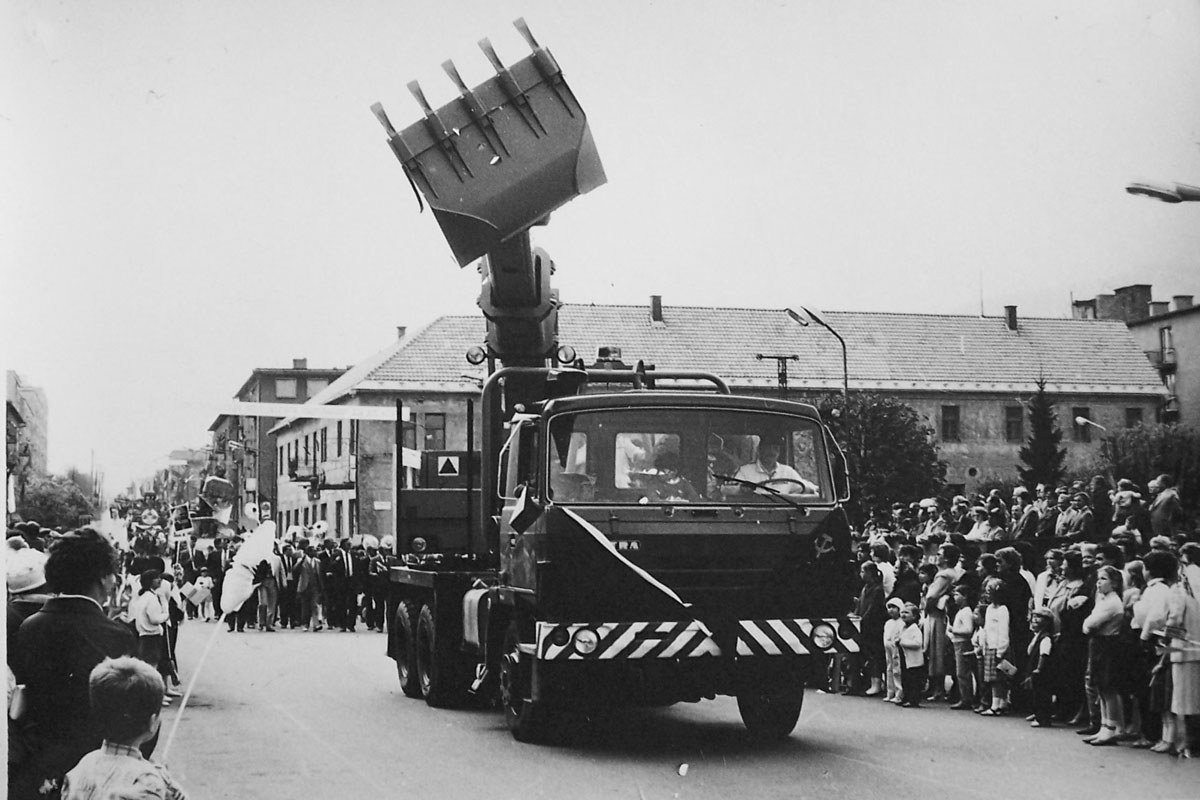 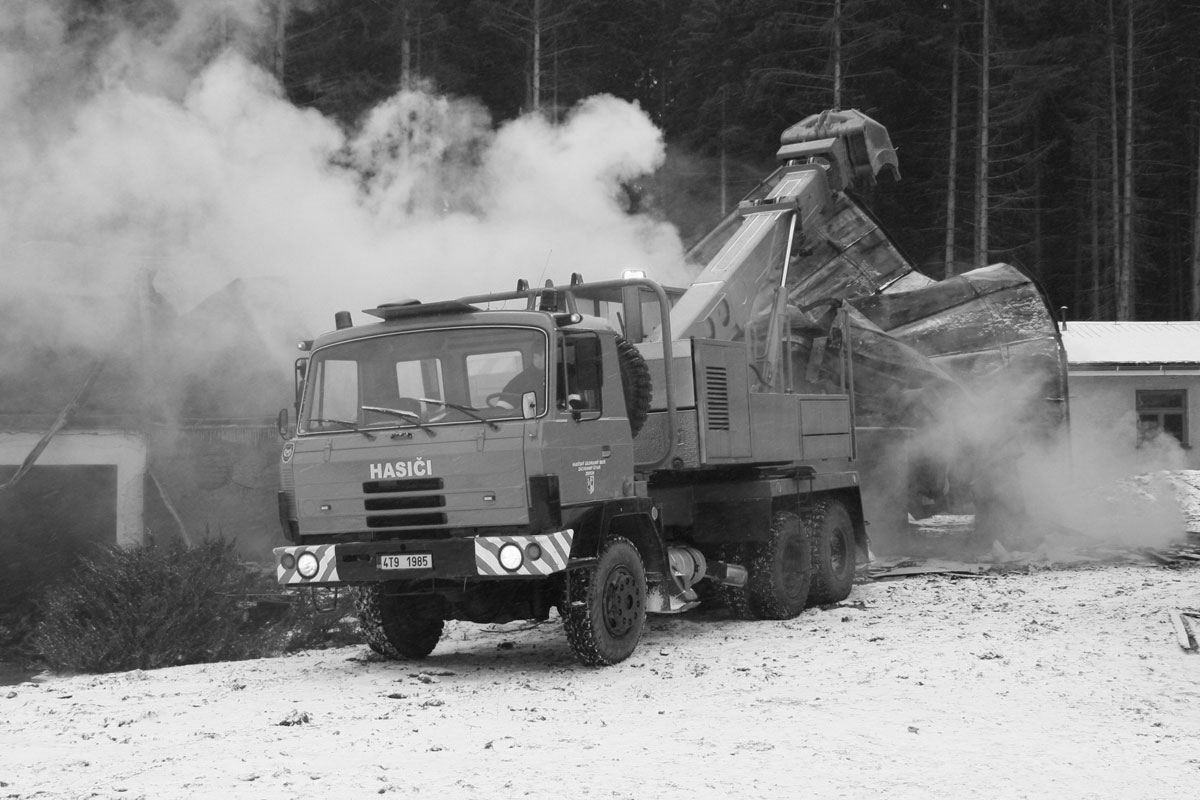 Please contact us for all your questions
and suggestions about UDS.